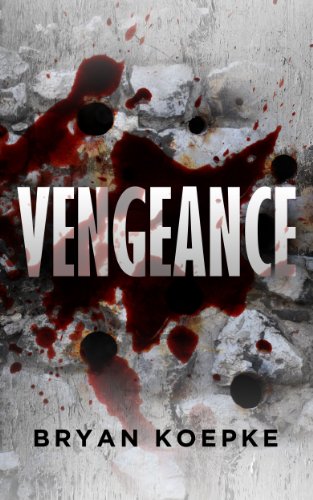 Reece Culver has poured his heart and soul into trying to solve the mystery of his father’s cold case murder ever since taking a leave of absence from his job as an aerospace engineer two years earlier. Striving to pick up where the FBI left off he remains tortured by unanswered questions. Plagued by concerns that his own steps may have led his father to set out on a path that endangered him, Reece wants nothing more than to find the truth and catch the perpetrators.

On a cold January morning in his office above Denver Colorado’s Colfax Avenue he’s broke, out of clues, and in need of a paycheck when he gets a visit from a seemingly desperate and certainly seductive woman named Crystal Thomas.