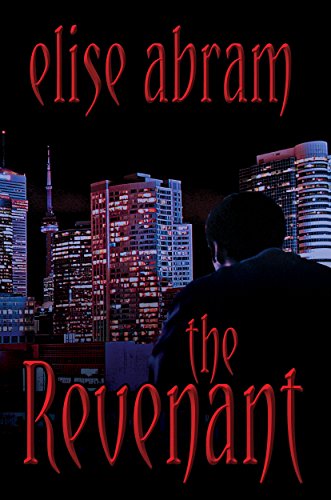 He wears neither cape nor cowl, but Zulu is a superhero, nevertheless.

Raised from the dead as a revenant more than a century ago, Zulu possesses superhuman speed, undetectable stealth, and a keen intellect. His only companion is Morgan the Seer, an old man cursed with longevity and the ability to see the future. Zulu has spent a lifetime training with Morgan to save the people in his visions from certain and violent death.

Malchus, Morgan’s long dead twin brother and a powerful necromancer, returns to the living to settle a score with Morgan. Believing Morgan responsible for his death and out for revenge, Malchus raises an army of undead minions to hunt Morgan down. As Malchus closes in on Morgan and his charge, they soon realize the people most in need of saving are themselves.