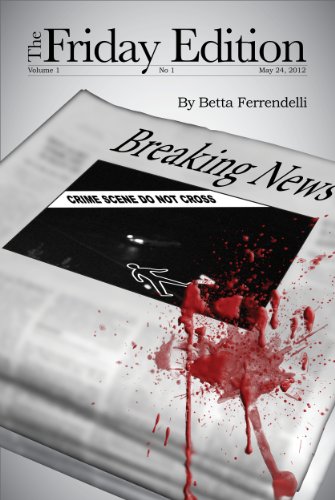 A beautiful, young district attorney tumbles to her death on Christmas Eve.

Samantha discovers evidence linking her sister to a drug smuggling case and quickly learns she has stumbled onto a major news story. She must summon the courage to not only face a cartel of criminals, but her own fears and shortcomings when she is confronted by the inescapable specter of a far greater enemy—her addiction to alcohol. Samantha’s dependency has not only cost her job at a major metropolitan daily, but, worse, custody of her daughter, April.