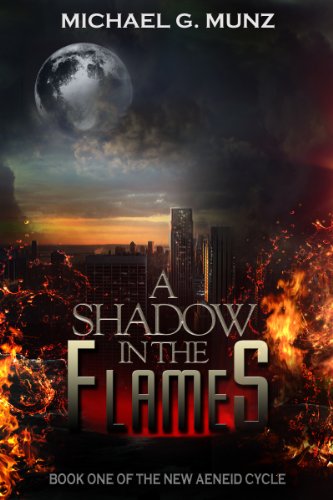 Northgate is in turmoil. Decaying, violent and corrupt, it is a common enough city in the mid twenty-first century, yet discoveries beneath the Moon’s surface have marked it with their first distant echoes.

Into Northgate has come Michael Flynn. Jobless and down to his last few dollars, Michael still dreams of making a positive difference of his own. Yet he has no family, no friends save for the freelancer known only as Diomedes, and tonight the apartment they share will burn to the ground.

When Diomedes becomes his mentor in a search for the arsonist responsible, Michael will get his chance to realize those dreams. But he must face dangers far more personal than fire if he is to succeed, for like a shadow in the flames, neither arsonist nor mentor may be what they appear. 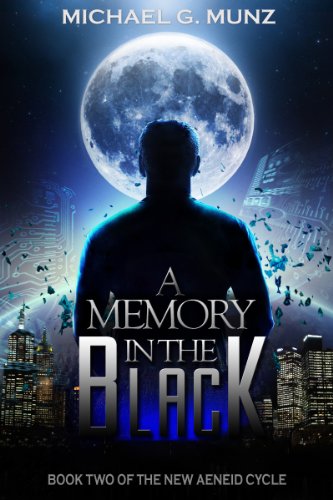 Save humanity from itself. It is the goal of the worldwide conspiracy known as the Agents of Aeneas. For months they have struggled to unlock the secrets of an alien spacecraft buried on the Moon. Now word of that craft has leaked, and multiple groups plot to seize it for themselves.

One man has plumbed its depths and returned alive. While Agent Michael Flynn protects him from those who believe that he knows too much, together they must find a demon from Michael’s past: the freelancer Diomedes. Michael’s violent ex-mentor, Diomedes murdered a man at the heart of the spacecraft’s discovery. They must learn why.

Meanwhile the vigilante Gideon, slain by Diomedes six months ago, has been seen alive in the city of Northgate. His baffling return will draw two women into dangers far beyond those that lurk in the city.

Memories that haunt them all will entangle their fates as one in the blackness.