“I originally signed up for a month with AMC Premium – 2 days later, I knew I needed to upgrade for the year! The Amazon Reviewer Grabber system alone is worth the price, as you can look up and contact reviewers for new or current titles. I can’t wait to get my next book finished to use this system and find readers who actively write Amazon reviews for specific genres. It’ll be a huge time saver! “ 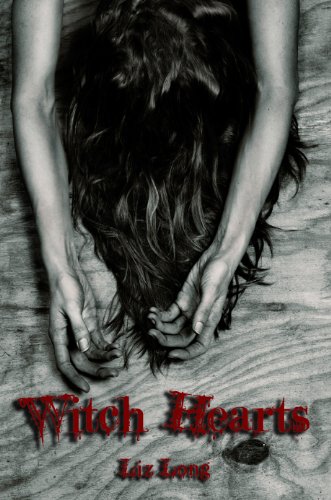 How does a witch stay safe if a killer can get through her protection spells?

Witches like Ruby and Courtney can take care of themselves. So when Courtney is murdered, Ruby’s world crashes to a halt. The only thing keeping her grounded is the return of Courtney’s brother, Cooper. He seeks revenge, but Ruby wants to help other witches stay alive. To do that, she’ll have to reunite with her old coven’s High Priest, who also happens to be her cheating ex-boyfriend.

If that wasn’t awkward enough, when the killer gets too close, Cooper temporarily moves into Ruby’s place while a police officer tails her every move. Cooper’s presence distracts Ruby as they fight their desire against their need to stay safe. Then Courtney begins to haunt Ruby’s dreams and secrets are spilled, things from Cooper’s past that could get them both killed. The killer continues to stalk Ruby and the more she discovers, the more she fears she won’t be able to keep her heart in her chest.