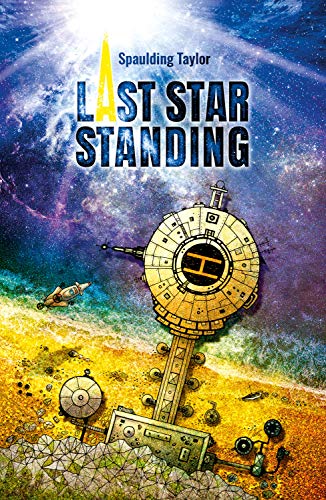 Aiden has always felt like an outsider. After the rebel assassin is captured and imprisoned by the world’s galactic overlords, he awaits execution. Then a mole working for the occupying regime alerts him to a plot that could destroy the entire resistance…

Engineering a daring escape, Aiden’s growing feud with the new rebel leader leaves him out in the cold and smouldering with resentment. Faced with deceit and betrayals on every side, he recruits a group of overlooked outcasts and stakes everything on one last mission.

Can the restless, reckless Aiden take a stand long enough to save humanity from enslavement?