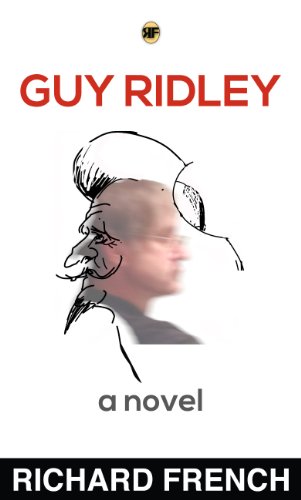 Guy Ridley, in his late fifties, runs a second-hand bookstore near an urban university in the American Midwest. He understands academic procedures and might have been a scholar and teacher himself, but now he walks along a parallel road that no academic would take. Devoted to Cervantes’ novel Don Quixote, he writes short stories to express his insights as he struggles with several challenges: