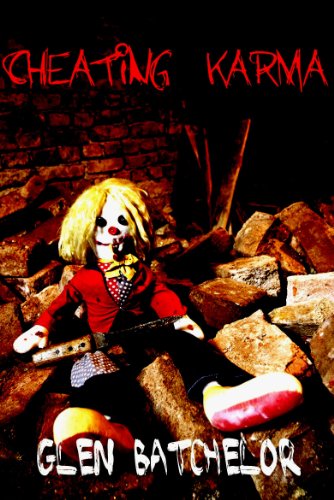 Natan Brush was a child abused by his grandfather. At six-years of age Natan kills his abusive grandfather and thinks that is the end of it, but the abuse continues. While in care Natan is abused again and again by the very ones charged with protecting him. He loses faith in humanity and kills his abusers. He has now become so used to killing he becomes a hired killer. He uses the original knife – a gift from his granddad, and the one he’d used to kill his granddad, to murder his prey. But one night he is outwitted and is killed by his intended victim. This is where the story begins.