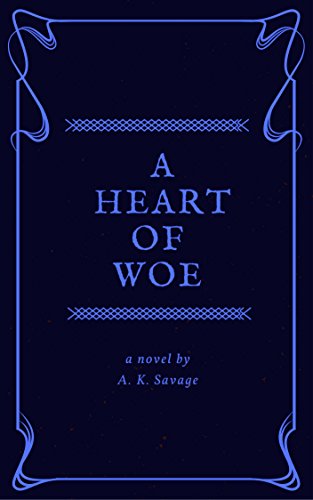 Heart of Woe: Book One

Rion Joyce is close enough to his inheritance to feel it on his lips. His 18th birthday, fast approaching, will see him become Lord of Solace Hall and all the lands around it. And more importantly, give him the opportunity to become a far better Lord than that traitor father of his. But life has chosen to test Rion before he can take his rightful place of rule, and with the kidnapping of his sister, no less. Now he must save his kin from the clutches of her takers, uncover who seeks his family harm, and prove to the land, and himself, that he is a man worthy to be called Lord. However, Rion discovers those closest to him may not be all they appear to be, and this kidnapping may go far deeper than just his sister.